Home › Blog › How Dangerous Are Mosquitoes In Baton Rouge?

How Dangerous Are Mosquitoes In Baton Rouge?

Did you know that mosquitoes are one of the deadliest insects in the world? The diseases that they spread can be deadly and, at best, detrimental to your health. If you’ve been bitten by a mosquito, then you know that these small pests are quite mighty in the discomfort that their bites can cause. Measuring less than an inch, they buzz around primarily at dusk and dawn, which makes them nearly impossible to detect and avoid. With mosquito season on the horizon, here are a few things to consider when spending time outside in Baton Rouge: 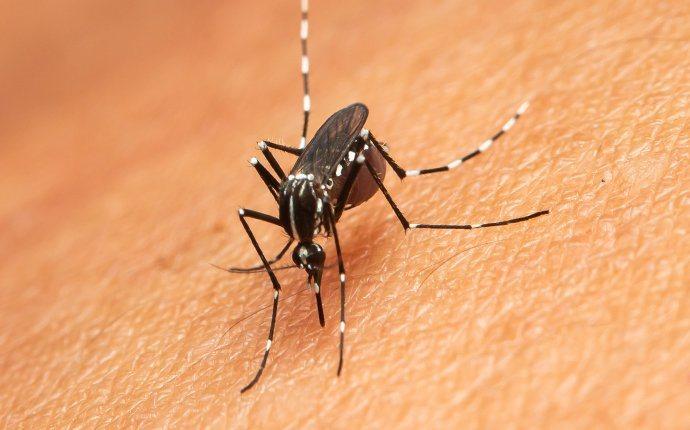 The Dangers of Mosquitoes

Mosquitoes are far more than annoying for the itchy, swollen bites that they can create, but they are also one of the most deadly animals in the world due to the diseases that they can transmit. Here are a few important facts that you should consider before you get bitten by a mosquito in Baton Rouge:

Mosquitoes are responsible for over one million deaths per year due to the diseases and viruses they transmit through their bites, according to the World Health Organization. Mosquitoes transmit diseases by feeding off of something that contains a disease or virus, and then they pass the same pathogens on to you during a bite.

While it is significantly less common in the United States, chikungunya is a disease that has been increasingly prevalent in the Caribbean, which should be brought to the attention of American travelers.

Did you know that no one is immune to the itchy, uncomfortable bites of a mosquito? It’s true, unfortunately. You will get bitten by the female mosquito, who is hunting for the blood that she needs to lay her eggs. And given that mosquitoes breed at a rapid rate, if you live in Baton Rouge, you are a walking buffet all summer long.  That said, there are certain factors that make certain people more attractive to a mosquito’s itchy bites:

It's estimated that genetics account for approximately 85% of the reasons certain people attract mosquitoes and certain people don’t. That said, you can still try your best to prevent their attraction with some of the following tips.

Though you may feel that mosquitoes are everywhere in Baton Rouge, there are a few key ways to limit your exposure to them and the irritations and diseases they spread. Here are a few tips to mitigate the presence of mosquitoes on your property and off of your skin:

For more mosquito information or for the best in mosquito protection, contact the experts at River City Termite & Pest Control.

Complete the form below to schedule your no obligation inspection with River City Termite & Pest Control, Inc..

Jeremy Seaton of River City Termite and Pest Control knows what he's doing. He keeps things simple and explains everything. He taught a class for local real estate investors where he willingly shared his time and expertise.